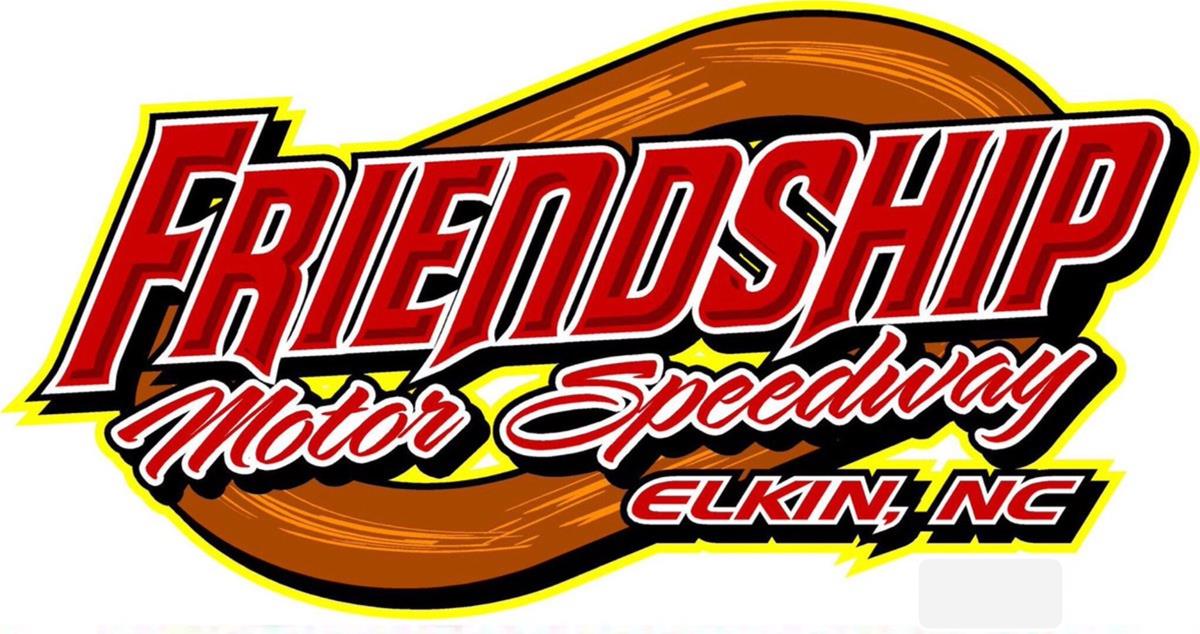 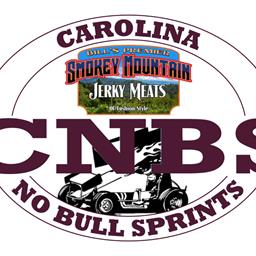 The only winner over the weekend from the purposed season opener for the Carolina No Bull Sprints was mother nature herself, both nights. After waiting it out for days series officials and track promoters decided it was just too big of a chance for teams to travel to Travelers Rest Speedway and Harris Speedway this past weekend, May 18th and 19th respectfully.

Carolina No Bull Sprint management and track managements are working diligently to find dates for each track for make up dates. As soon as those are worked out the series will release those and try again.

With the Mother Nature victories this now sets the season opener to fall on June 2nd at the famed Friendship Motor Speedway in Elkin, NC. Which many teams are just itching to get on the race track and sling some dirt. This now makes the 3rd consecutive year the series has traveled to the famed Friendship Motor Speedway, and everyone is looking forward to it just as much now as ever.

The race at Friendship Motor Speedway is set to pay $700 to win and $150 to start just like the rest of the 2018 season. Who will take home the BIG check to put up on their shop wall? There is set to be plenty of contenders this year to go after it.

Carolina No Bull Sprints would like to thank our title sponsor Bill’s Premier Smokey Mountain Jerky Meats for their continued support. Also, on board with the series for a second year Heintz Brothers Performance, who has supported not only the series but also our Safety Director’s push truck for many years. Other sponsors include Caring4-Vets.com, Moss Racing Engines, Collette’s T-Shirts & Vinyl and MB3 Motorsports.

For more information on the series including schedule, drivers, sponsor links, and other news and info go to www.CarolinaNoBullSprints.com. Also, don’t forget to follow them on Facebook and Twitter @CNBSRacing for up to the minute news, photos, videos, and semi-live results on race days. 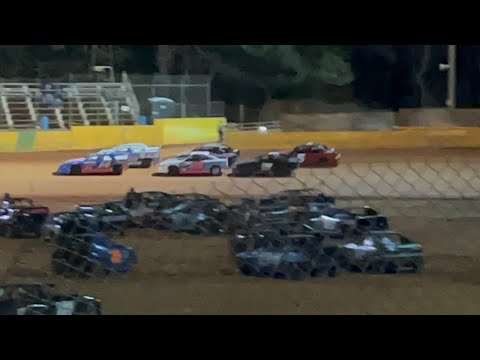 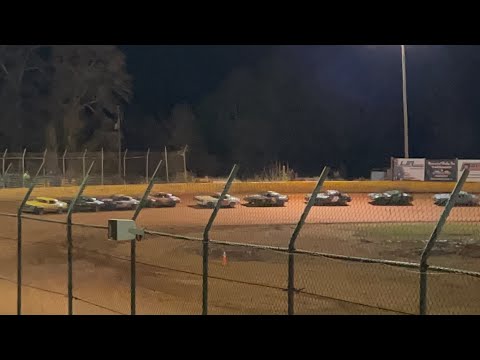 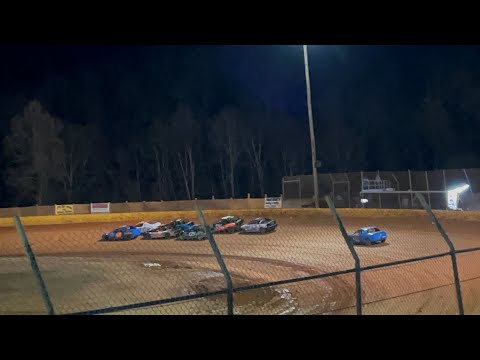 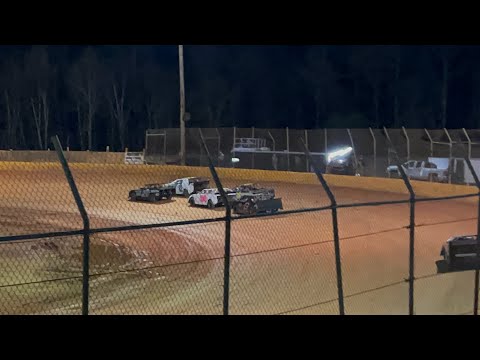 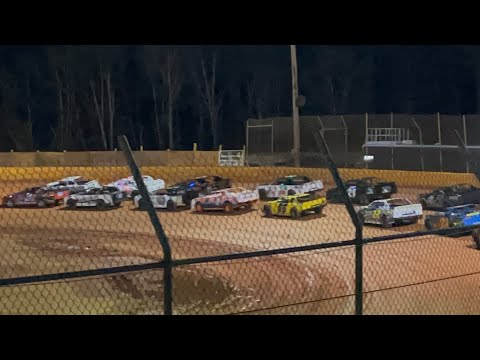 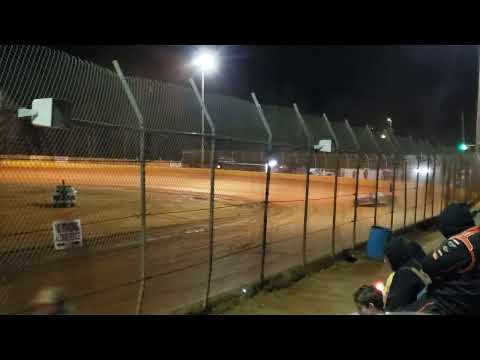